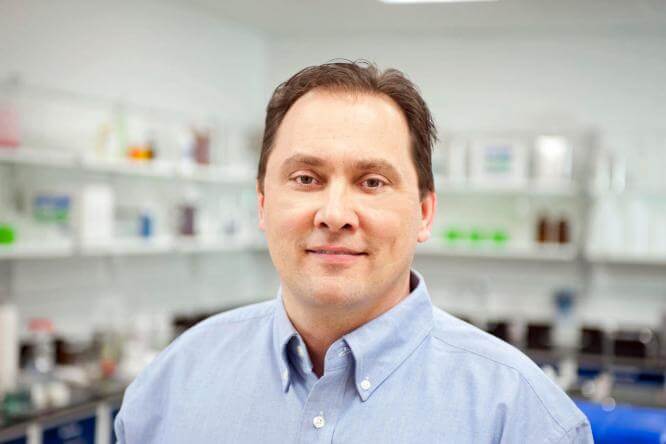 Glenn Frank joined QualiChem on August 1, 2000 and served as the President of the company until January 2020. Mr. Frank has since taken on the role of Corporate Advisor.

Glenn has spent his entire 29-year career in the chemical industry. He has held a variety of positions in manufacturing, sales, marketing and business management while working for Milliken & Co. (Spartanburg, SC), Chemical and Solvents, Inc. (Roanoke, VA), Nalco Chemical Co. (Naperville, IL) and Castrol Industrial North America (Downers Grove, IL). A significant portion of Glenn’s career has been in the metalworking industry. Prior to joining QualiChem, Glenn spent eight years with Castrol Industrial North America in sales, marketing and senior management. For most of his tenure with Castrol, Glenn managed Castrol’s Cutting and Grinding product line and was responsible for new product development, pricing, and training of the direct sales force and the distributor network.

Glenn is one of the owners of QualiChem and is a native of Roanoke, VA. Glenn is a 1985 graduate of the Virginia Military Institute and holds a B.S. in Chemistry.